She helps them own their power. 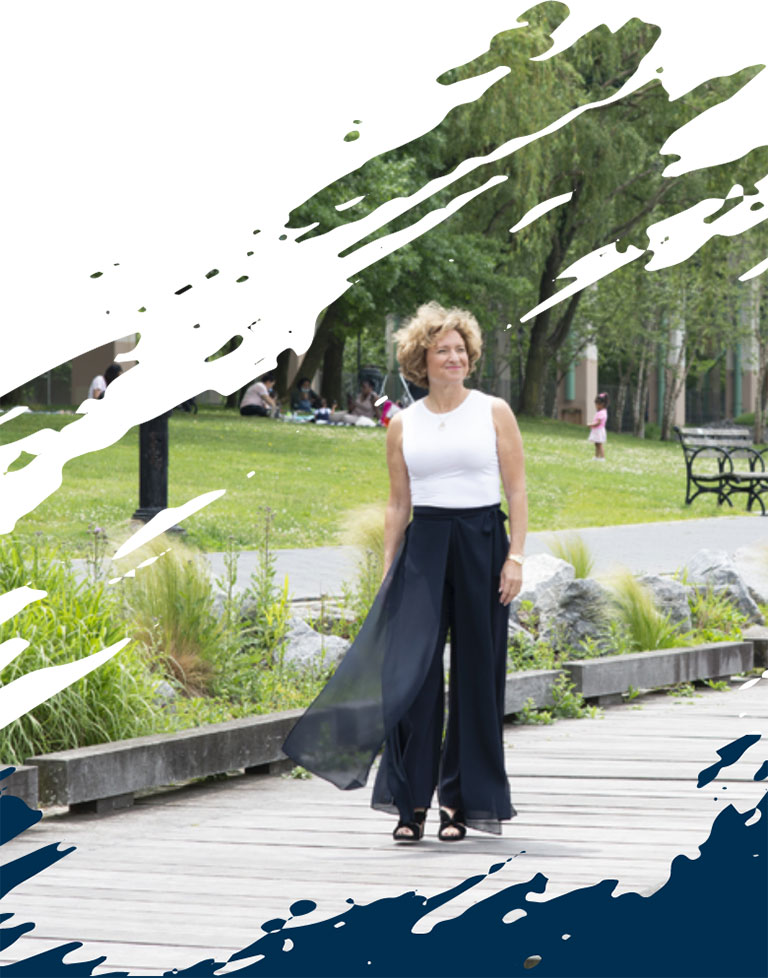 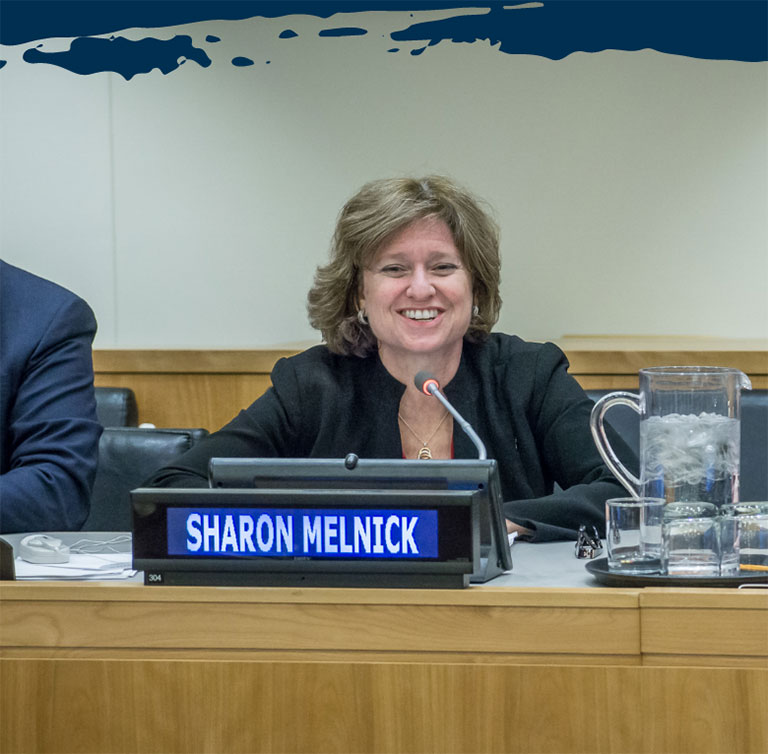 “A woman in her power raises everyone around her. Being in your power is the ultimate act of service.”

Dr. Melnick is impatient to create a world based on empathy, equity, equality… not on exhaustion and emotional hijack. She’s found that every woman in her power is a Change Agent to make this happen. By showing up as her best self each woman requires others around her to value her the way she values herself, compels a fresh look and new rules for ‘business as usual’, and holds space for new conversations.

Dr. Melnick became a clinical psychologist because she wanted to create positive evolution. Her research at Harvard Medical School was on intergenerational issues – how children who didn’t feel seen, heard, or able to make an impact became parents and could overcome their difficult childhoods to make it better for their children (not perpetuate patterns they were conditioned into.) She’s leveraged these learnings into coaching leaders.

In response to the challenges faced in prior recessions she wrote Success under Stress. Many women in her audiences told her their biggest stress was confidence, which led her to share what she learned in her research combined with understanding of overcoming bias in book Confidence when it Counts.

Hearing the frustrations of smart but underutilized women led to her work on advancing and retaining women as the Founder of the Next Level Leader virtual coaching initiative (which has a 92% success rate advancing multicultural women into next level opportunities.)

Her education is from Yale University, UC Berkeley, and Harvard Medical School. She is a former Adjunct Professor at the Walter E. Carroll School of Management at Boston College.

She currently resides in NYC. She’s a runner and a mountain biker, always the first one on the dance floor, and a never-ending learner about human evolution. 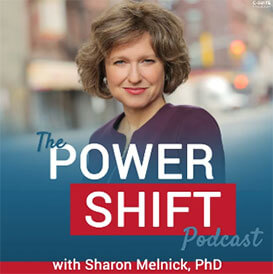 Listen to the Power Shift Podcast

Top media outlets turn to Dr. Melnick for her expert opinion and advice

Dr. Sharon Melnick is the CEO of Horizon Point Inc. an internationally recognized coaching and training firm which is a certified diverse supplier.

Book a Call
We use cookies on our website to give you the most relevant experience by remembering your preferences and repeat visits. By clicking “Accept”, you consent to the use of ALL the cookies.
Do not sell my personal information.
Cookie SettingsAccept
Manage consent